Is iced tea only popular in America? 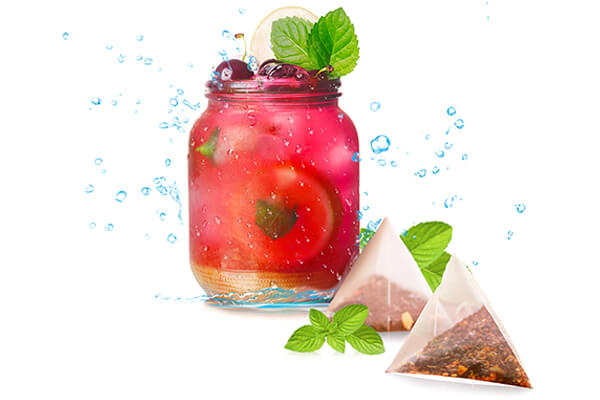 Is iced tea only popular in America?

Iced tea is a type of tea usually in a glass with ice. According to Wikipedia, 85% of tea drunk in America is iced tea unlike the rest of the world which drinks the normal hot tea. There are various reasons why iced tea is popular in America such as before refrigeration ice would be harvested in winter and stored until summer to be used to make iced tea which was an expensive luxury unlike other places in the world which did not have this climate.

Iced tea recipes date back to the 1860s in the United States. Although originally it was considered as a novelty, it soon became widespread and popular among individuals from all different classes. Users of iced tea initially made it for themselves using recipes that were printed. However, it was soon being sold in hotels and railroad stations. Its use gained a momentum in the turn of the century when Richard Blechynden introduced the new product at the World’s Fair in St. Louis. The fair was held in 1904.

The United States is the world biggest consumer of iced tea. The consumption is mainly in the southern regions of the country which are much warm to hot throughout the year. However, during summer, the consumption is at peak as the other regions of the country also join in to cool themselves with delicious and healthy ice tea products. Iced tea, however, is consumed in almost every country around the world. It is especially popular in India, Nepal, the UK, Malaysia, Philippines, Portugal, Spain, France, and South Africa. Turkey, Thailand, Vietnam, Romania, and Hungary are also major consumers of iced tea.

Improvements in the tea industry have also seen the introduction of flavored tea mostly found in teabags. Flavored tea used organic tea and extracts of other 100% natural flavors. 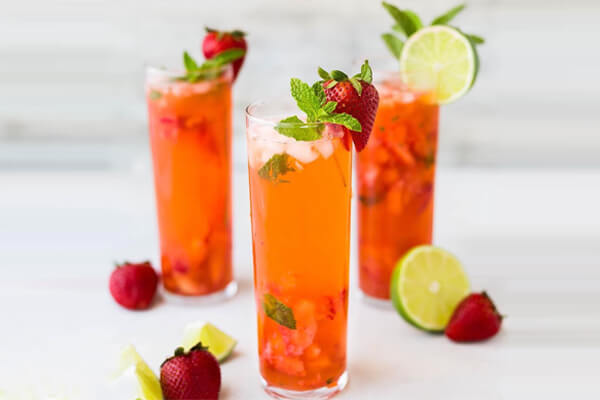 Iced tea is available in many flavors. One of the most popular flavors is the lemon black tea flavor. This flavor is loved by many people since it both delicious and has medicinal value. Lemon black tea bag contains lemon slices and black tea. And it was produced into teabag, which is very convenient to carry and brew at any time. Each lemon flavored tea bag makes a cup of tea that can be consumed either hot or cold with a sweetener if desired.

As a tea manufacture, we can supply tea OEM service. The materials of flavored tea we can produce and blend them together to get the iced tea blends. Of course, the fashionable pyramid tea bag OEM is available.