Why Is Bubble Tea Called Boba? The Ultimate Guide

Let's talk about bubble tea. It's the milky, chewy, sweet drink that everyone is obsessed with right now. It's made with a base of black tea or green tea, and sometimes milk, then shaken together with chewy balls known as boba. But where do these boba come from? And why are they called boba? We've got you covered.

Why Is Bubble Tea Called Boba?

The answer is simple. The term boba means large or big breasts, so the sweet drink with its chewy pearls became known as boba tea. This makes sense because the tapioca pearls are large and round like breasts, although they are not made of flesh but of starchy cassava root.

Boba means breast in Taiwanese slang. It also means fat, chubby and overweight which I think is interesting because there are many people who consume Boba drinks everyday! 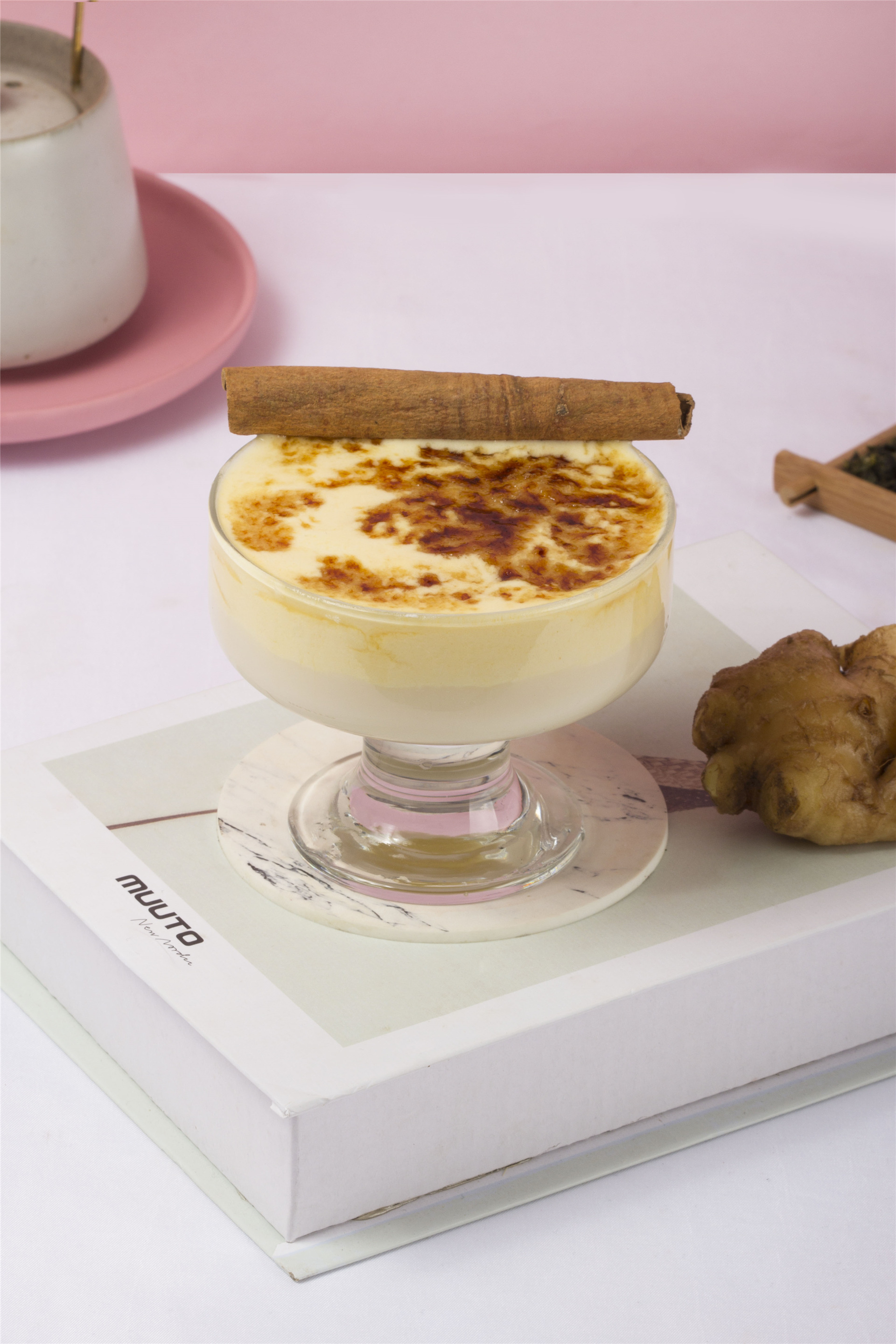 The Origins of Bubble Tea

The idea of bubble tea began in the early 1980s, when the owner of Chun Shui Tang teahouse in Taichung, Taiwan, was inspired by a drink he sampled at a restaurant. The original beverage was called pearl milk tea. It was made with tapioca pearls, which became known as boba, or bubbles in Mandarin Chinese.

The owner wanted to recreate the drink, but found that a key component-tea powder-wasn't available from local farmers. So he switched to fresh-brewed tea and added tapioca balls to sweeten it up and make it more filling for customers to snack on during long conversations.

It's unclear if there's any significance behind the name "bubble" other than the fact that bubbles form when the beverage is shaken and served cold. 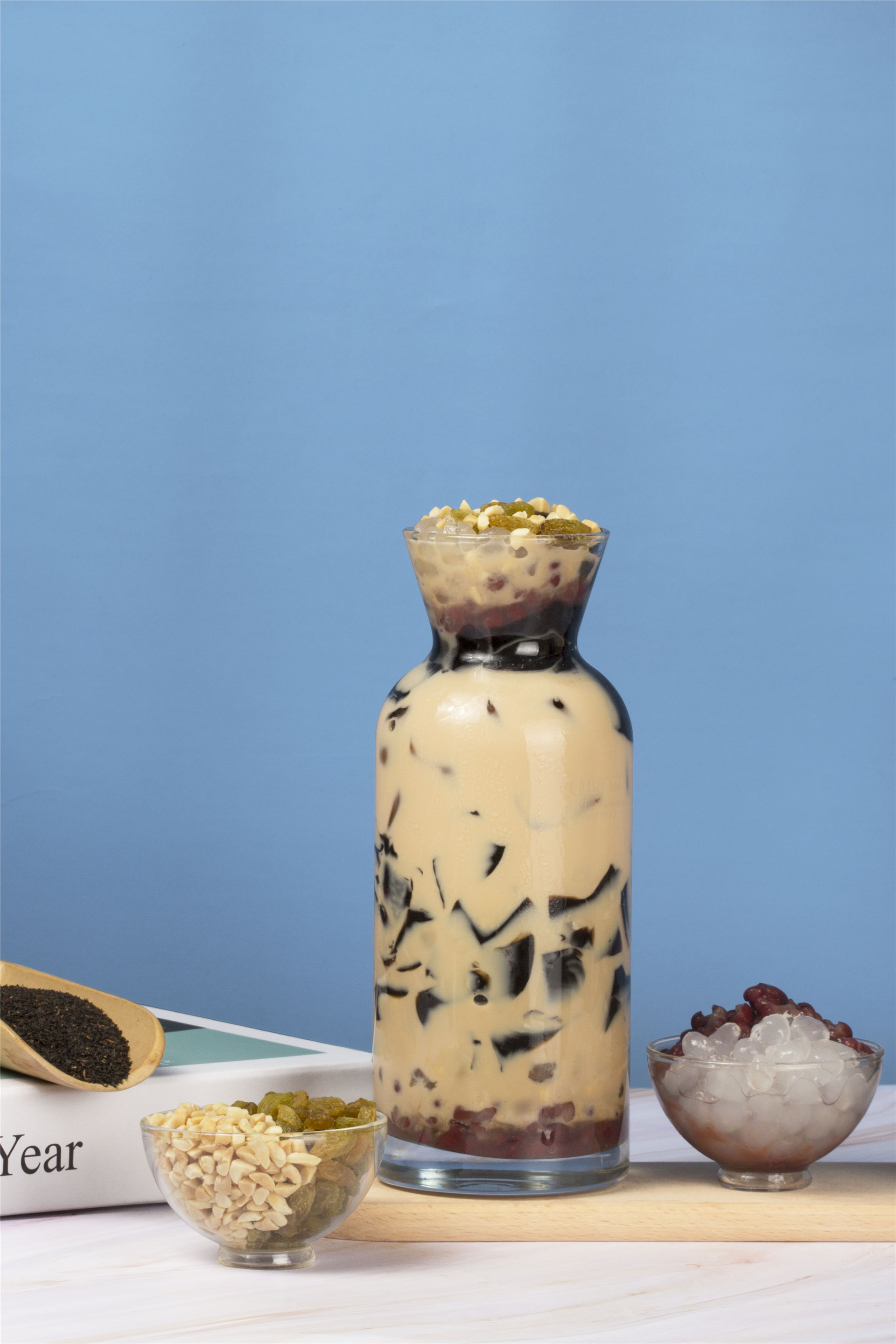 While boba is the most common addition to bubble tea, there are a few other things that are usually in it as well. The first component of bubble tea is the tea base. There are a few different options for this: black tea, green tea, or fruit-flavored teas such as peach or mango. Some recipes also call for milk, which adds calories but gives the drink a creamier texture and taste.

Bubble Tea can also be made with fruit juice instead of milk or in addition to it. In addition to giving the drink some extra sweetness, it also makes it healthier since juice contains vitamins and nutrients that milk does not. Bubble Tea is often served on ice so that you can enjoy its cool refreshment year round!

The last ingredient for Boba Tea is what makes it so unique: tapioca pearls! These little balls of starch come from cassava root and have been eaten around Asia for generations. The chewy consistency makes them fun to eat while adding some substance to your drink.

Making Your Own Boba

While the boba pearls are cooking, make the milk tea. Add one part condensed milk and four parts evaporated milk to a bowl or cup. Then, add one part hot water. After that, add two parts black tea. Stir all of this until fully mixed together, then put in the fridge for about 30 minutes.

When finished cooking, take out the boba pearls and put them into a strainer. Rinse with cold water until they're no longer sticky, otherwise they'll stick together when you store them later. They won't be sweet yet but don't worry-we'll come back to that in a second!

Next up: turning those boba pearls into bubble tea! In a glass of your choosing (large enough to fit some ice cubes), pour in as much of the sweetened/flavoured milk mixture as you want (remember you can still add more toppings if you want), then fill it up with ice cubes so there's room for the boba pearls at the top (this is important or else your bubble tea will be too ridiculously full and impossible to drink). After that, pour in your freshly-made boba pearls from earlier on top of your pre-existing concoction of deliciousness until it's completely covered. Don't stir it just yet-it's time for presentation!

Although there are several different kinds of bubble tea flavors (including fruity varieties like melon or strawberry), let's start small and go through how to make classic iced milky-black-tea bubble tea first before we move onto other flavors.

Now that you know what bubble tea is and how to make it at home, go out and try it! You can be assured that you're drinking a refreshing, flavorful drink invented in Taiwan in the 1980s.

You may not know exactly how bubble tea got its name, but one thing's for sure: bubble tea will always be a bubbly, fun, enticing treat. 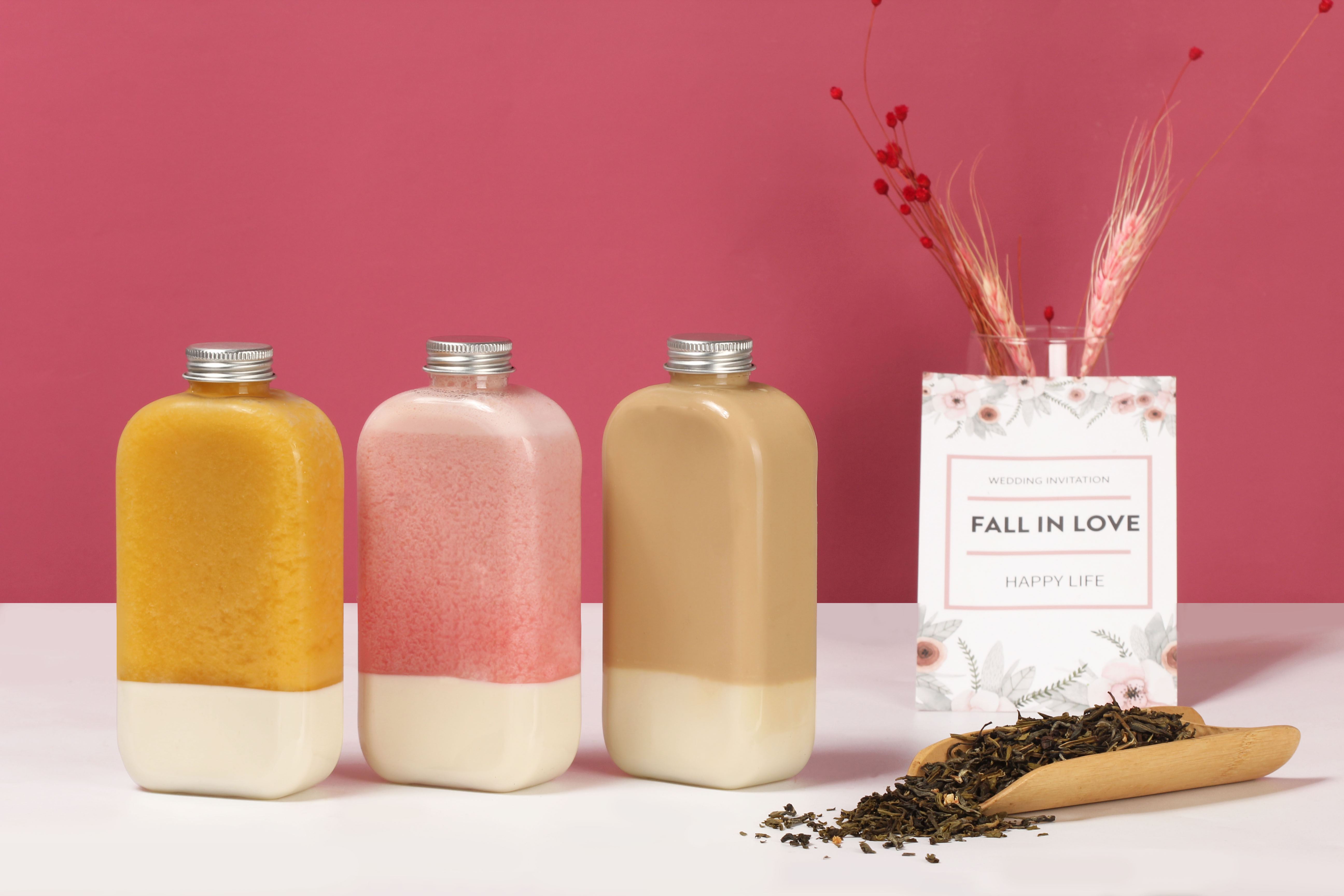