What Are The Best Milk Tea Flavors?

If you have already paid a visit to a milk tea shop, one thing you’ll probably notice is that there is a variety of flavors to choose from. While this might be exciting, it’s also quite dizzying at the same time. Whether you are a milk tea fanatic, or a milk tea virgin who is yet to indulge in it, the wide choice of flavor would make it difficult for you. 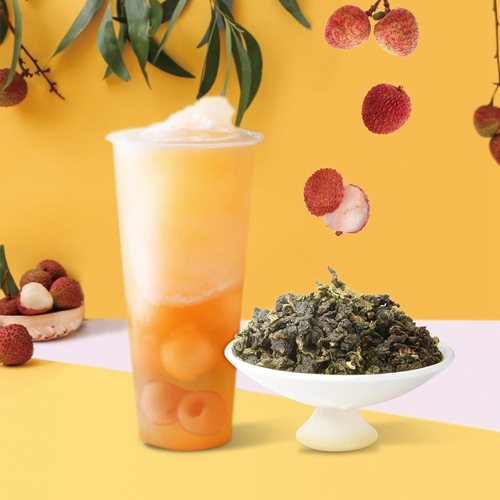 This flavor of milk tea is famously known as Pearl Milk Tea, Bubble Milk Tea, or simply Boba. Named after its original country, the Taiwan Classic Bubble Tea is a savory concoction of tea, non-dairy creamer (or skimmed milk), and sweetening syrup with tapioca pearls. This flavor is deemed one of the best for its simple, yet appealing taste that is ideal, especially for those who want to try milk tea for the first time.

Thai Milk Tea is known for its stronger yet sweeter and fuller flavor. From Taiwan to Thailand, this is made distinct through its Thai Tea Leaves, which contain a unique strong flavor. The full flavor it contains comes from the Half & Half, a brand of milk produced by blending equal parts of whole milk and light cream. With its 10-12% fat content, it gives out that strong, sweet, and full flavor which transforms the milk tea to a completely indulging drink.

If ever there’s a word that would be best associated with Tea, it would be Matcha. Matcha is a kind of tea that is produced through fine grinding and processing of green tea leaves. Unlike any other tea, this is consumed not by brewing but by mixing, leaving every part of the tea leaf on the drink to provide greater tea flavor. As this main ingredient is combined with an Almond Milk and Honey, the Matcha Milk Tea paved its way to being marked as one of the best above all Milk Tea Flavors. 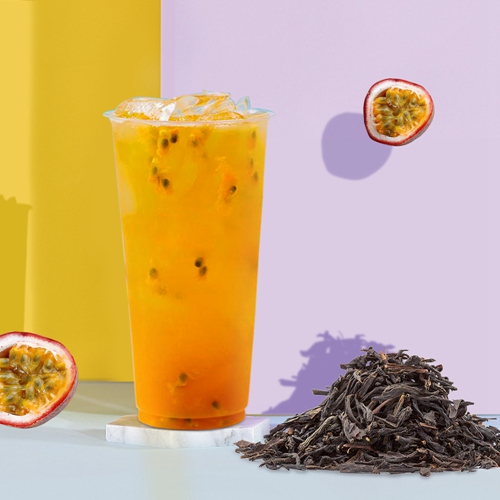 Considering which flavor is the best will always be a personal preference. However, this would give you an idea about the opinion of a lot of milk tea lovers, which will help you decide what to order. With these flavors in mind, you can now venture into milk tea shops and start satisfying your cravings.