Black tea is a beverage made from dried or partly dried tea leaves that have been oxidized. Black tea can be brewed like green tea, but the resulting drink is usually more oxidized and also darker in color. Black tea is often consumed as infusions, such as iced or hot black teas.

Black tea contains a higher amount of theaflavins and catechins than other teas such as green and white teas, with the former being lower in caffeine content. Black tea is sometimes preferred to green tea since it has a less bitter taste. 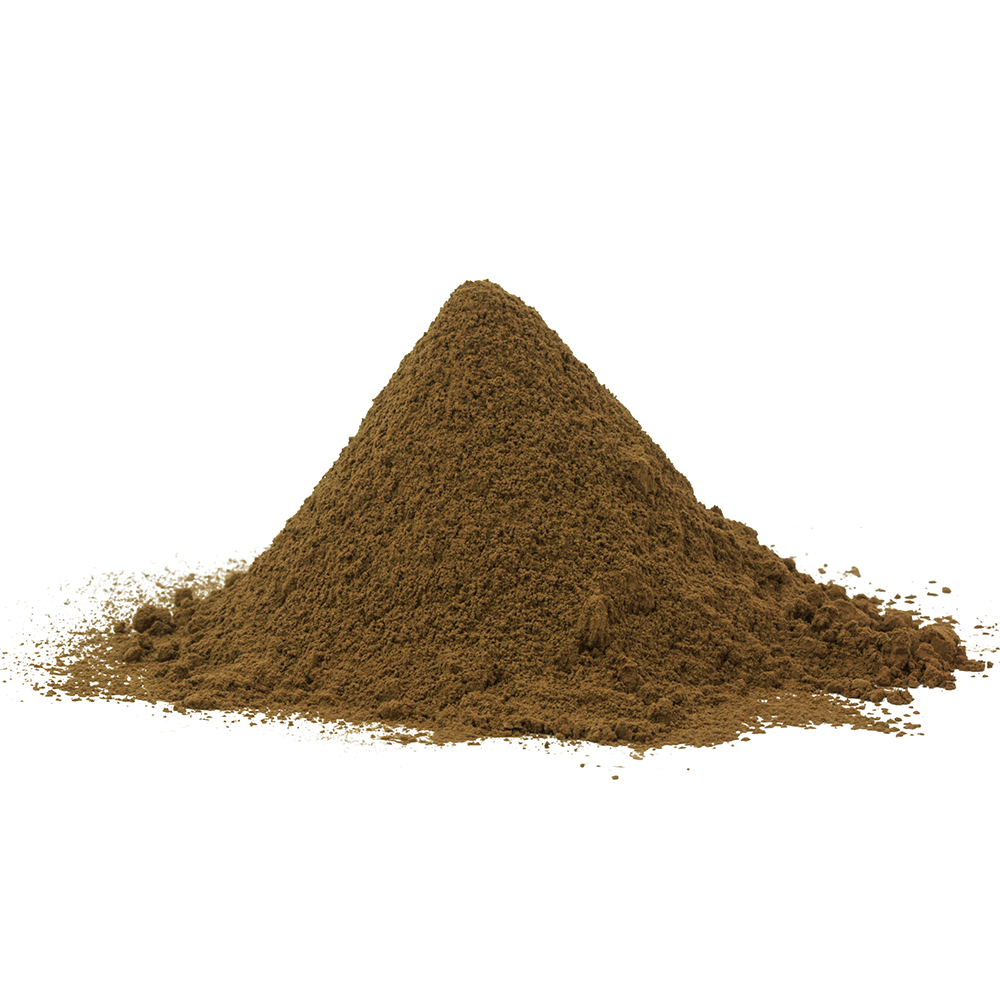 The tea that you drink should not be the first thing that you are going to think about. You should not drink black tea if you have certain problems.

Black tea is considered to be the most popular tea and it has many health benefits. Below you will find a list of good reasons to drink black tea.

Black tea has an antidepressant effect that could help you to keep up your energy and prevent you from feeling tired and depressed. This is due to the high amount of flavonoids found in black tea referred to as polyphenols that have antioxidant properties. It is easy to see how a protective effect could be obtained by drinking black tea regularly as it takes less time than taking medication, which may have unwanted side effects.

Black tea contains a high amount of antioxidants. Antioxidants are very important to the human body and help prevent diseases as well as slow down the aging process.

People who drink black tea can help their bodies fight harmful germs that enter the body via food or water. Studies have shown that black tea helps prevent various kinds of cancer due to its antioxidant properties. 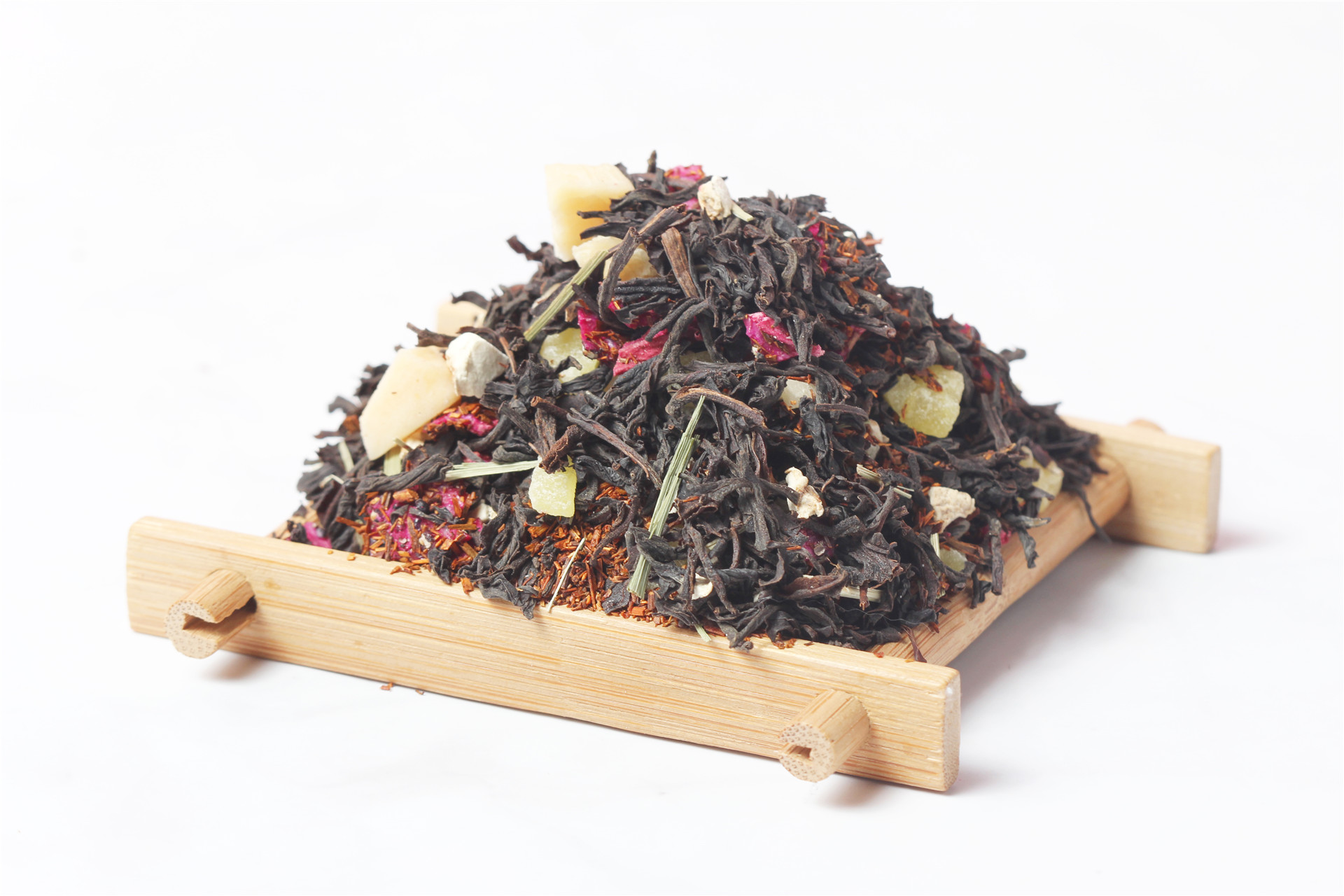 There are many health benefits associated with drinking black tea and there is no doubt that it should be included as a regular part of your diet. It is also important to note that drinking more than one cup of black tea per day could have negative effects. below you will find the effects that excessive amounts of black tea could have on you.

Black tea has caffeine in it, and drinking excessive amounts of it could have negative effects on people who have heart problems, anxiety, or insomnia. In some cases, these conditions can be aggravated if you consume too much caffeine. It is also possible for pregnant women to experience miscarriages if they drink excessive amounts of black tea.

Black tea can cause problems for people who have ulcers in their stomach or who suffer from stomach cancer. These people should avoid drinking too much black tea as it can irritate the stomach and cause ulcers.

Apart from heart problems, excessive amounts of black tea could have other negative effects on the body such as irritation of the skin, urination disorders, pneumonia, and even liver disorders.

You should not depend on black tea to provide all the health benefits that you are looking for. Besides its antioxidants, this drink has a lot of disadvantages as well. There is a possibility that drinking excessive amounts of black tea could have negative effects on your health. So, you must check whether it is OK to drink black tea or not before consuming it regularly.