7 ways to drink tea around the world

Tea is the most consumed beverage, with most people drinking between 3 to 4 cups of tea per day. One of the reasons why tea is quite common worldwide is its versatility in preparing it. Your cup of tea can never be boring as you can enjoy it in different ways. Therefore, whether you prefer iced tea, black tea, tea with milk and sugar or honey and so on, you are spoilt with options to choose from. Without further ado, below are the seven most common ways to drink tea worldwide and the tea drinks recipes to try.

Indians are best known for incorporating natural herbal ingredients into their foods, and tea is no exception. Masala tea was first invented in India and still dominates in their culture. Masala tea consists of black tea made with loose tea leaves harvested in the Assam regions of Northern India. The brewing process involves boiling the loose tea leaves in which milk (optional) from cow, buffalo or just water is added to the boiling leaves.

Then flavouring spice made from many natural herbs like ginger, cloves, black peppercorns, fennel seeds, and others referred to as karha is added to the brewed tea. You can sweeten your masala tea using honey, sugar or consume it just like it is.

If you go to most restaurants or cafes in England and order Earl Grey tea, you will be served with black tea, which is flavoured with bergamot oils and citrus flavours. This tea has a bitter taste, a perfect option for people who wish to lose some pounds or have the flu. Preparing this tea is quite easy since you need to boil water in a tea kettle and add loose leaf tea to simmer for 5 minutes. Then squeeze in lemon or lime juice and enjoy your tea with honey or sugar.

If you happen to visit Argentina and order their signature tea, be sure to get this as an option. From how the mate is prepared to serve, you would love and understand why most people in this state enjoy the beverage. The tea is brewed using yerba mate leaves added to boiling water. Then sieve the tea and serve in a jar with metal straws referred to as bombillas. The mate tea is known to have a calming effect that energizes and helps people to focus. Also, the tea is highly enjoyed during family gatherings where all members share a single serving in the event.

Matcha tea is like a ceremonial tea mainly shared in traditional events to improve health awareness. The brewing of this tea involves matcha powder being mixed with hot waters, then blended using the bamboo tool to create a thick paste. Then the paste is added to boiling water and stirred together. The matching tea is usually served using a bowl passed among the guests. 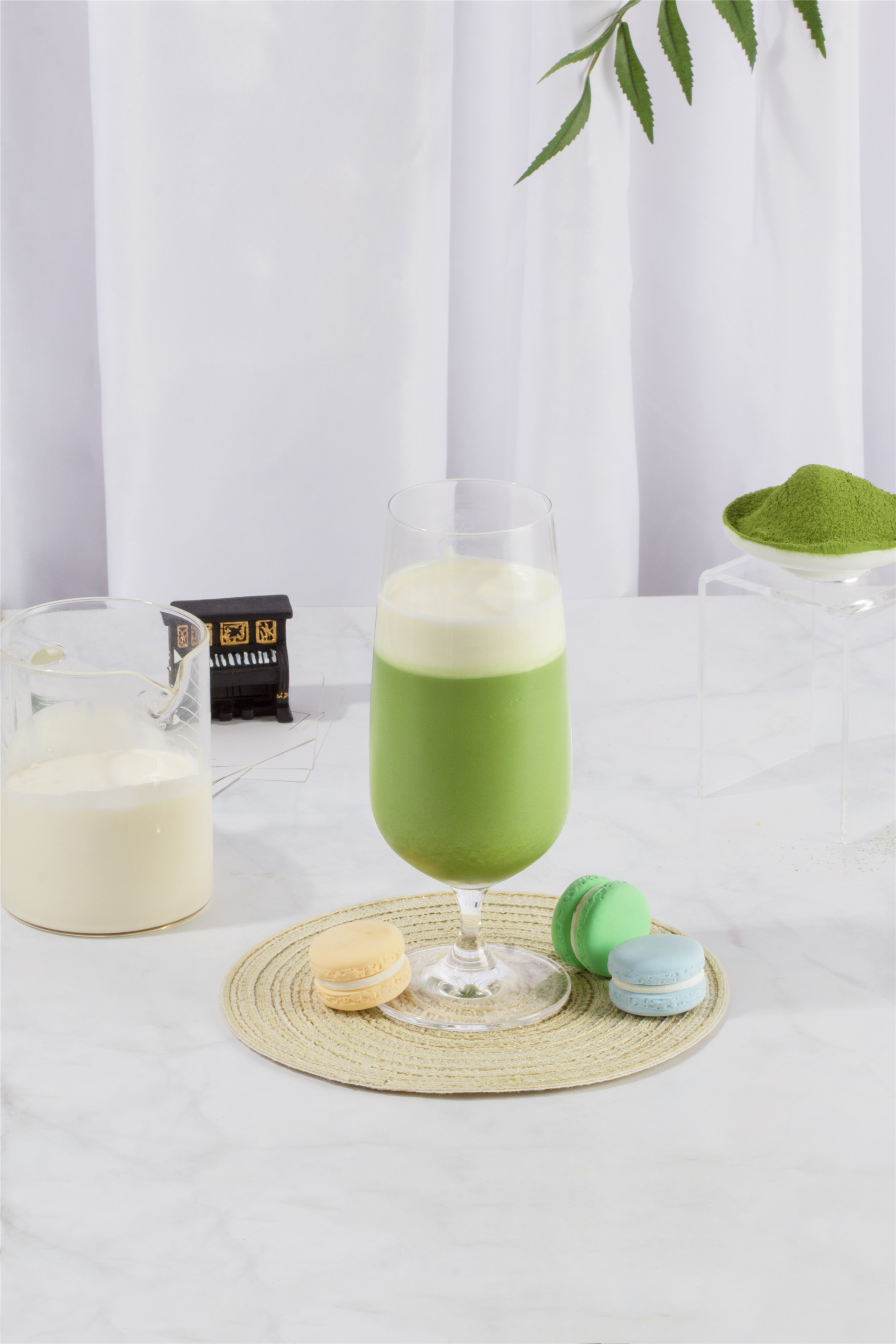 This tea is derived from the actual teapot (samovar), crafted using metal urn and then beautifully decorated. The teapots are used for boiling water used to brew the tea. The Russian people prefer brewing their tea using a samovar tea kettle because it makes loud noises when boiling water; thus, they believe it has a soul. A myth they believe to date! With time, samovar tea kettles have improved with electric ones invented, but the tea brewing and consumption beliefs still live.

This is a unique brewed tea consisting of chewy and mild-flavoured pearl balls boiled from tapioca starch. The tea is also added milk and sugars for more flavour and sweetness. However, one can add natural spices like ginger, cinnamon sesame and avocado. 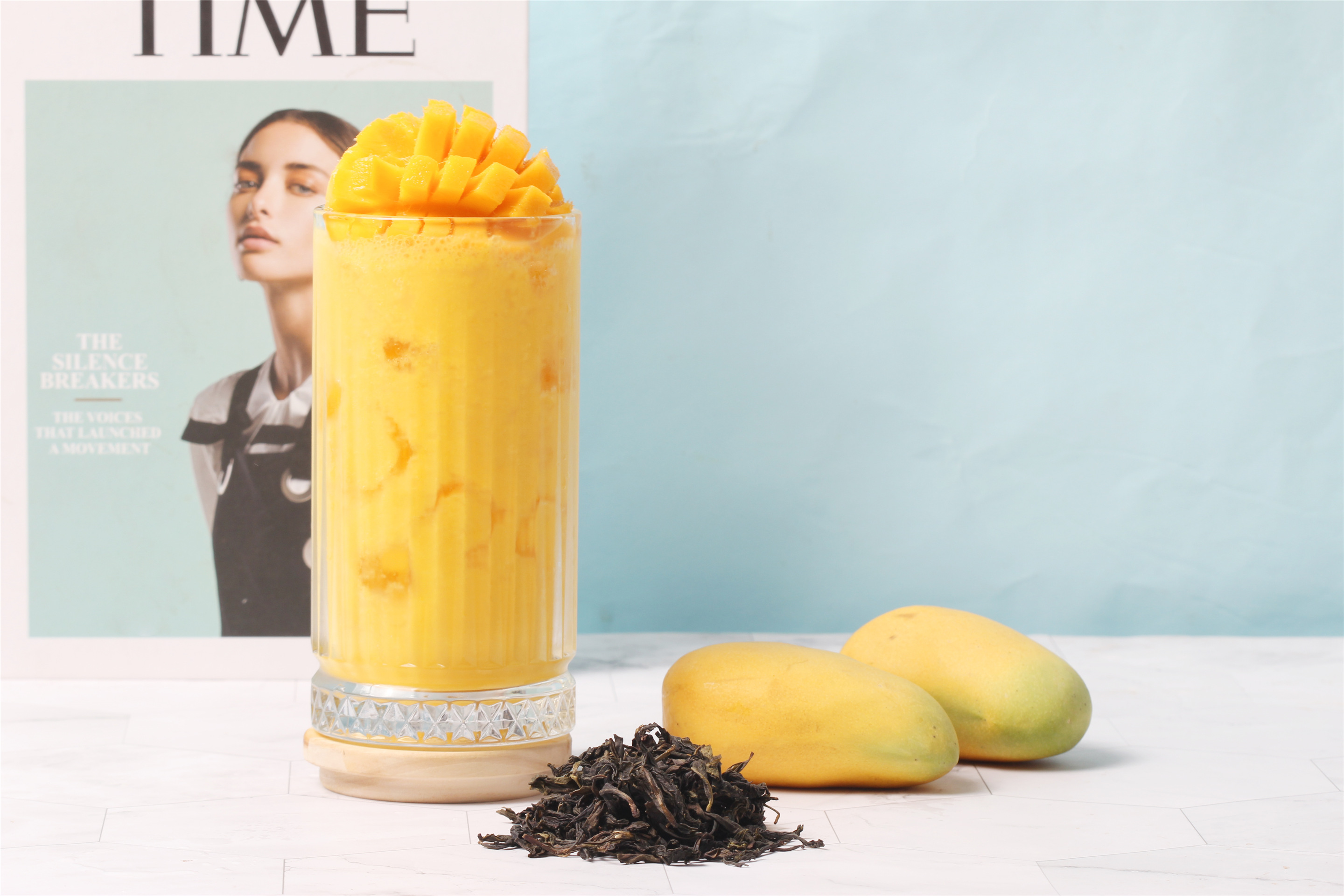 Also referred to as butter tea, this tea is quite common in Tibet and Himalayan regions of southern Asia. The tea is brewed by boiling the black tea leaves harvested from the pemagul areas, later boiled and left to settle for hours. Strain the tea and then add fresh yak butter and salt. Shake well to form a thick tea and serve in bowls. Note that you can also blend tea instead of shaking it before serving.